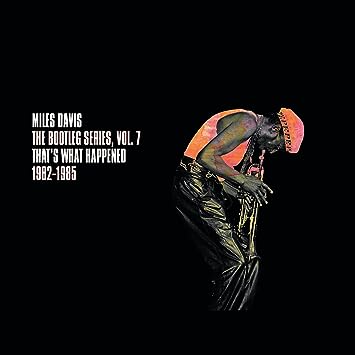 The seventh volume in Miles Davis’ award-winning Bootleg Series is comprised of unreleased material from the sessions for his final Columbia studio albums — Star People, Decoy, and You’re Under Arrest — that appeared annually from 1983 to 1985. They reveal the profound influence that era’s pop music and MTV had on the trumpeter. The three-disc box assembles 19 alternates and outtakes, alongside the live What It Is: Montreal 7/7/83, issued for Record Store Day. The booklet includes interviews with the musicians and producer.